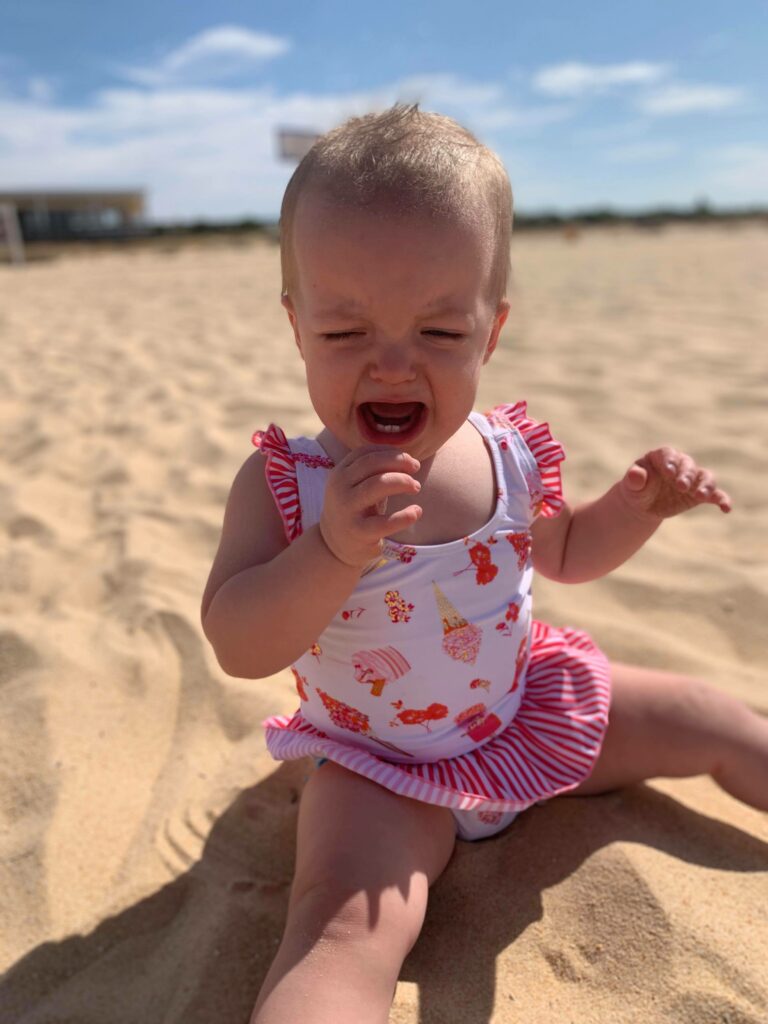 Crying, screaming, kicking, breath holding, hitting, kicking and back arching. Do any of those sound familiar in terms of your toddlers behaviour? They do to me! 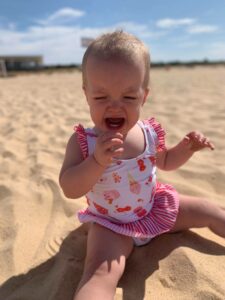 Since Mole has turned 1, I have noticed a big shift in her behaviour. She will display a temper tantrum more frequently and although this is normal child development behaviour, I do feel like I need to learn and understand how to behave myself in the temper tantrum situation to stop it escalating out of hand.

I have done a lot of research in this and asked for all of your advice on instagram and I have had some incredible tips. I am already starting to see huge improvements in Mole’s behaviour.

So what can we do?

Toddlers display a temper tantrum from the ages of 1 to around 3. They are just as common in boys as they are girls…This has stopped me from using my favourite excuse: “It’s because she is a girl, they are divas compared to boys”.

Some children can display a tantrum more frequently than other children. You may be lucky and your child rarely has one.

I have seen this word cropping up a lot whilst I have been doing my research into temper tantrums.

Frustration seems to be key to what this whole temper tantrum malarkey is all about. Toddlers are still developing their language, so they can’t always ask or communicate exactly what they want. This maybe that they want to go into a different room or be in need of a parent. It can also be that they are just over tired or hungry. 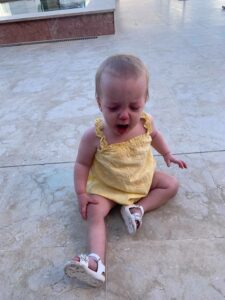 The hardest part is, as a parent, you can sense danger. So when your toddler is walking/crawling where they shouldn’t and you go to stop them from doing so, they don’t understand why and become frustrated that you are stopping them.

There is also the power struggle of wanting their own independence and learning for themselves. When toddlers discover that they actually can’t do everything themselves they may (in Mole’s case always) display a tantrum.

The experience of not being able to communicate can be tough for a toddler. But there is light at the end of the tunnel. As their language skills start to develop and improve, tantrums will start to decrease.

I have been thinking where I may have been going wrong with the whole tantrum situation. Then it hit me. I have spent far too much time trying to to deal with the tantrum when it is happening and not enough time preventing the tantrum. I just assumed that tantrums are inevitable and there is nothing I can do about it. Which is true to an extent but, still these prevention tips have helped us cut down the number of tantrums.

6 Tips for preventing a tantrum

I was mortified when Mole started to display her tantrums one after the other in public. Especially in places that were really quiet and I felt like all eyes were on me to “sort” my child out. Not only that, tensions between my partner and I began to rise. Tantrums can be inevitable and it is all part of growing up, so no matter how much preventing you can do, one will still occur. Here are some tips on what to do when your toddler is having a temper tantrum meltdown.

I hope you find this useful and remember, as your child gets older they will begin to grow out of their tantrums.

How to stay motivated to workout and eat healthy