5 Things NOT to say to new mums

I had a good think back at what was said to me during pregnancy and after pregnancy and had a chuckle at some of the things I was asked or told. Admittedly, i’ve even said some of these to new mums and had an unwelcoming response.

Let’s see if you have ever received any of these comments! 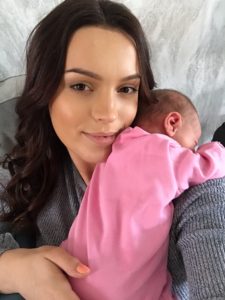 So do any of those comments sound familiar? I think it is super easy to forget how intense being a new mum is. I’m 12 months on now, and due to me being pregnant with baby number 2, I’ve only just started to remember things.